Today’s International College (IC) was formerly known as Centre for (International) Degree Programmes and was first established in 2003. The purchase of the physical premises at 6/F., United Centre, Admiralty not only confirmed HKU SPACE’s commitment to full-time undergraduate education, but also provided a convenient and centralised location for students to study and easily commute to HKU libraries and sport facilities.

Apart from the business programme in collaboration with University of London International Programmes (formerly known as University of London External System) and the media and cultural programme in collaboration with Middlesex University London, a number of full-time undergraduate programmes were introduced between 2003 and 2005. These programmes have covered various areas of studies, including accounting, marketing, publishing, journalism, communication studies, tourism management and information technology.

The first batch of 300 graduates obtained their international degree awards in 2005. 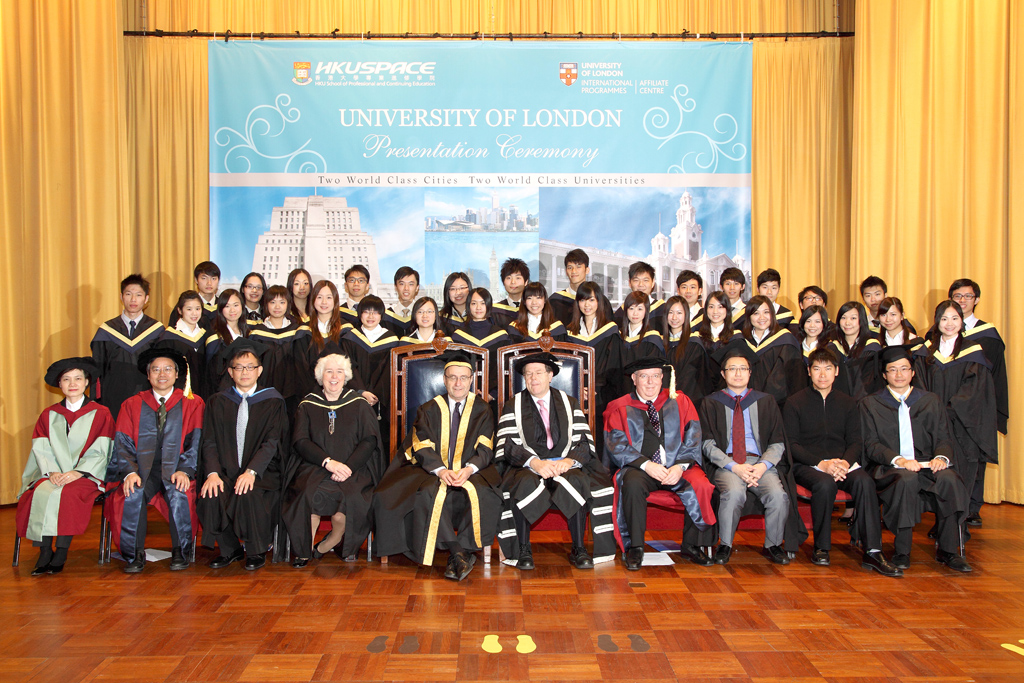 In 2007, a total of 17 full-time undergraduate programmes were offered and the Centre's  student population reached 1,000. The addition of programmes in banking and finance, management, design, advertising and public relations, Asian studies, criminology as well as hospitality management made the Centre a comprehensive academic unit offering a full range of subject areas.

Graduates formed the Centre for International Degree Programmes Alumni Association (CIDPAA) in 2008 to promote fraternity amongst graduates, students and staff.

In June 2011, CIDP launched its first executive course with Central Saint Martins, University of the Arts London. Executive courses have been running in series every year since then.

In September 2011, CIDP introduced the first full-time Postgraduate Diploma in Media and Cultural Critique programme, leading to the award within the HKU system through HKU SPACE.

The Bachelor of Commerce (Marketing and Advertising) and BSc Business have become the first batch of locally-accredited international programmes. The enrolled students of these programmes became eligible to apply for Hong Kong government grants and low interest loans, i.e. FASP and NLSPS.

CIDP has been submitting programmes to the Hong Kong Council for Accreditation of Academic and Vocational Qualifications (HKCAAVQ) for local accreditation by phrases over the ensuing years. By the end of 2013, a total of eight international programmes at bachelor’s level and one Postgraduate Diploma programme have been successfully accredited by the HKCAAVQ, and are recognised under the Qualifications Framework.

With an addition of Royal Central School of Speech and Drama, University of London as a new partner in executive education in 2014, CDP has established collaborations with a total of 12 universities in the UK and Australia.

By providing a full range of over 30 programmes from undergraduate, postgraduate to executive level, CDP harbours a strategic direction for with promises and caters to the needs of students from varied academic backgrounds. 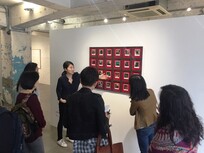 The Centre for Degree Programmes is renamed to International College (IC). The change serves to better reflect the College's global personality and size of operation, as well as to deepen the relevance and impact of HKU SPACE's internationalisation dimension. Ken Wong was appointed as the inaugural Head of College.

The College puts its full support behind cultural and creative industries through the introduction of two master's programmes with the University of Arts London in early 2016. Over 50 executives enrolls to this first postgraduate cohort.

The year of 2018 marks a significant milestone in the development of HKU SPACE International College as it marches into its 15th anniversary.

New ventures in 2018 including a new three-year Bachelor honours degree programme in Contemporary Media Cultures, to be launched in September 2018 in collaboration with University of the Arts London (UAL).  Together with the existing University of London programmes in Accounting, Finance and Management, the College continues to offer quality education for secondary school leavers and sub-degree holders to do their undergraduate studies at top-ranking overseas universities here in Hong Kong.